Speakeasy Festive in Vienna – A swinging party to honour past nights

About a new Speakeasy Festive in Vienna.

Excessive, swinging and musical – this is how the nightlife of the 1920s could be described.

Soon there will be a new event in the Hilton Vienna Plaza, which revives the atmoshpere of the 1920s‘ underground parties: „Speakeasy. The Twenties Club“.

The lavish nightlife of the 1920s

With a new event format, the Hilton Vienna Plaza celebrates the glamour and glory of the golden decade. But where does the fascination for this time come from, and how did the thrill of the new awakening arise?

After the horrors of World War One people set new priorities: They wanted to live in a more intense way. Exuberance, rush, an atmosphere of decapment and rebellion run like a ‚read thread‘ through the whole decade.

Night by night dance halls, discotheques and bars were crowded with people, who wanted to forget the grey post war life while dancing wildly. This was the time that we nowadays call the „Golden Twenties“. 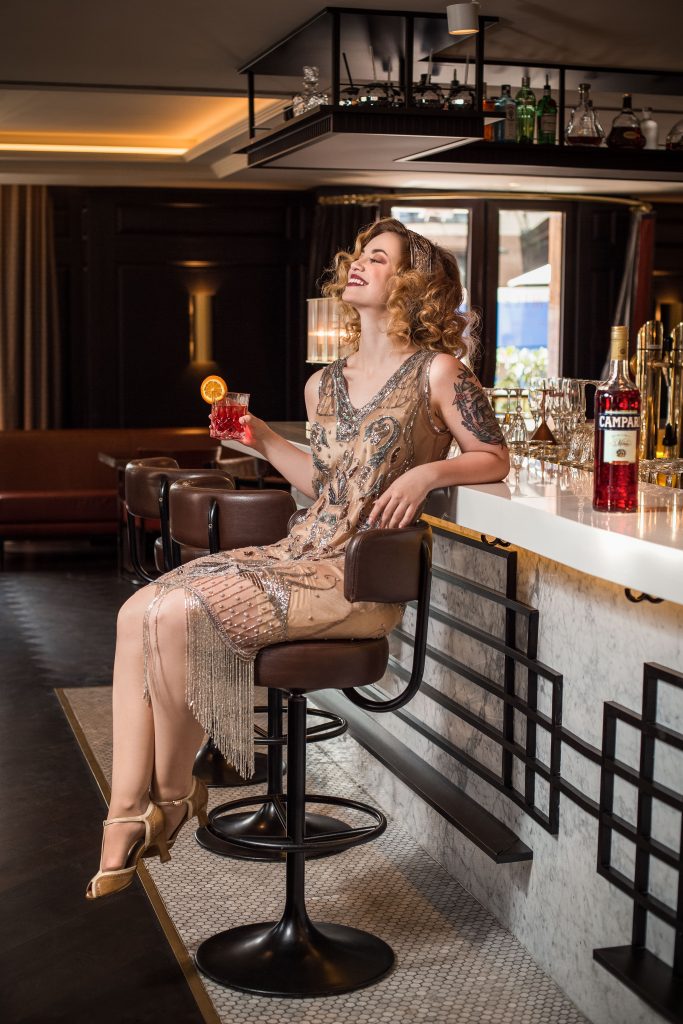 The glamorous Art Déco – inspired bar at the Hilton Vienna Plaza. For the Speakeasy Festive there will be a separate „Secret Bar Campari„ . The guests need a codeword for the entrance, which will be published short before the event on their  facebook page! Furthermore, directly at the party you can find some hidden hints for the door-opener.

All the photos from our shoot were taken by Sophia Beatrice Auly, Sophisticated Pictures.  Hair and makeup were done by Beatrice Dürr. 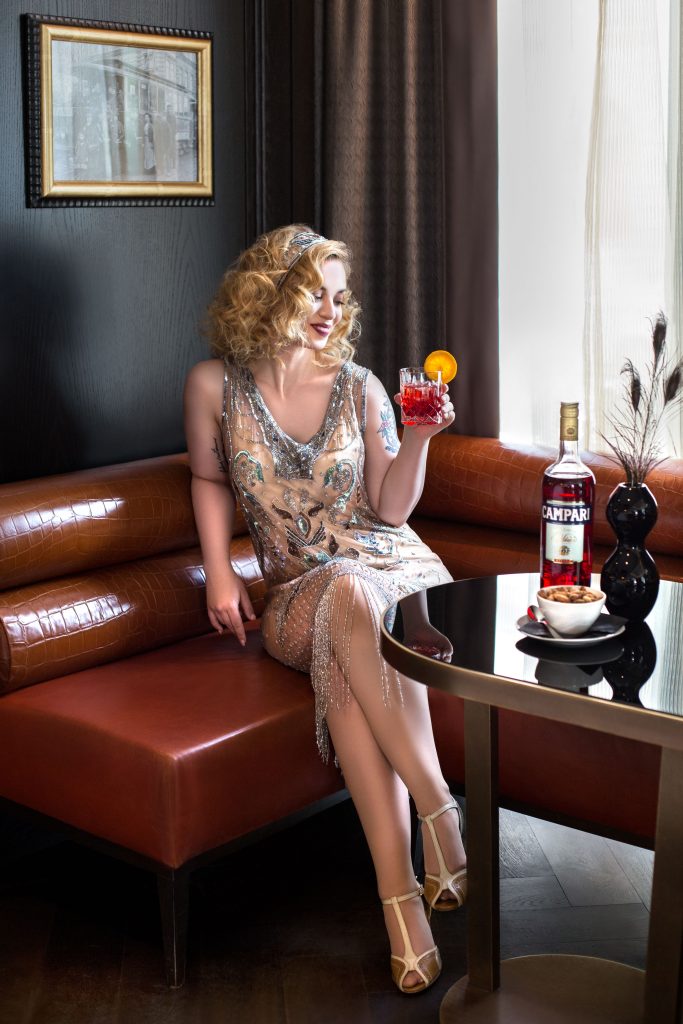 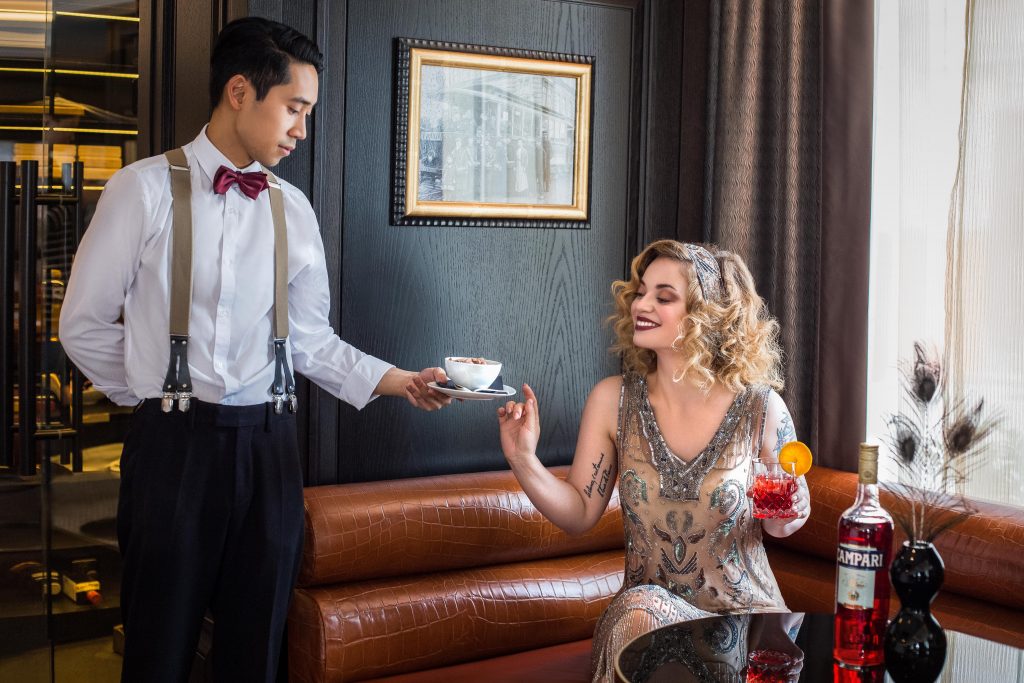 Underground Parties in the Speakeasies

„Speakeasy. The Twenties Club“ is a new event format, which will take place at the Hilton Vienna Plaza and celebrate this positive lifestyle.

It reminds of the so-called „speakeasies“, which spread like a wildfire in the American states during the 20s.

As the sale and serving of alcohol were strictly prohibited, the Speakeasy Festive became one of the few possibilities to circumvent the ban. Presumably this name derived from the fact, that one had to speak in and about these places in a quiet way – to not draw the attention of the people passing by.

The Prohibition lead to Enjoyment and Intoxication

During the years of prohibition, people drank about twice as much alcohol as before and after the ban. It was also the time when drinks like Whisky on the Rocks were created. To conceal the taste of the diluted drinks, they were often served with ice cubes.

Fun Fact: In one of my favourite movies – „Some like it Hot“ – one can see a speakeasy as well! In the beginning of the film, Tony Curtis and Jack Lemmon work as musicians in an underground club disguised as a funeral home. 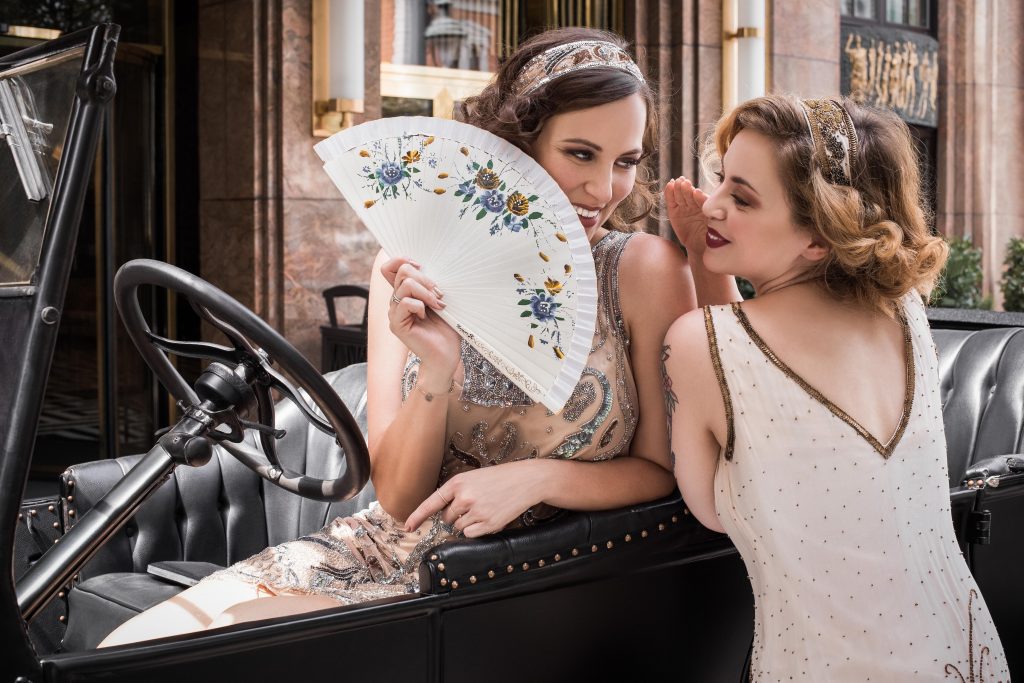 A special highlight on our photoshoot for Vienna’s Speakeasy Festive was this Oldimer from 1918, which was provided by Hertz Classics. My pretty shooting partner on this day was the Vienna-based blogger Andrea from Fruity Sky. 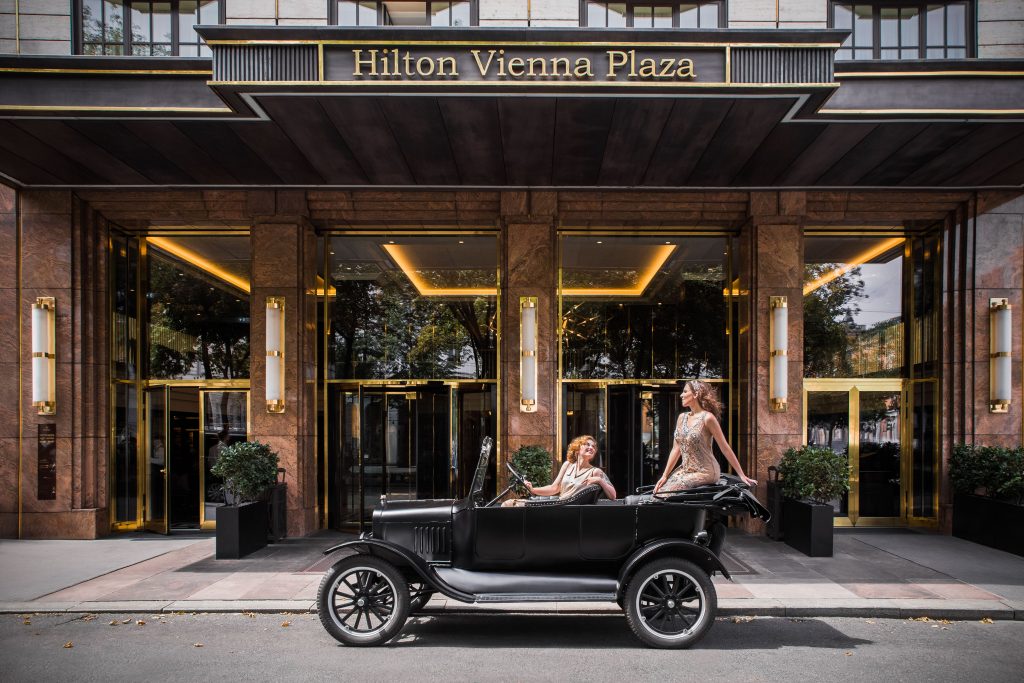 As you see in the photos, I was recently very happy to visit this beautiful hotel in the Austrian capital myself. I am very convinced that this hotel is the perfect scenery for such a glamorous festivity.

Precious material such as Carrara marble, silver and golden furniture, design objects, clear, geometrical shapes and stunning black and white contrasts define the interior decoration of the hotel. They remind of the heydays of Art Déco and Vienna’s Ringstraße, in whose centre the building is situated.

The first luxury hotel at this address – Schottenring 11 – was already built in 1872 and has been destroyed during World War Two. The Hotel brand Hilton started to build a new institution there in the 1980s, to embark a new beginning and to remember the history of this significant quarter.

The pioneers of the Art Déco movement did not want to create the world anew – they wanted to make it more glamorous.

And so it comes full circle from the new lifestyle in the 1920s to the architecture of the Art Déco era: Since this form of design was the expression of a sophisticated, unleashed society. 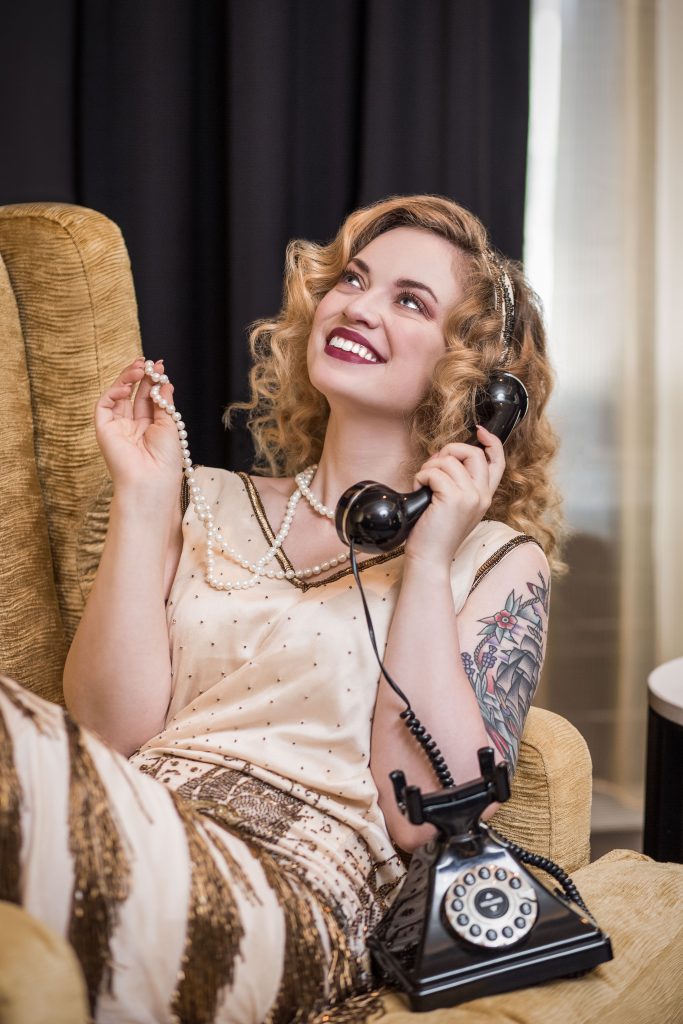 The festive garments on the photos were given to us by  Tilda Knopf  from Berlin. With the code DAEB48 you can save 10% on your purchase (until 8th september)! 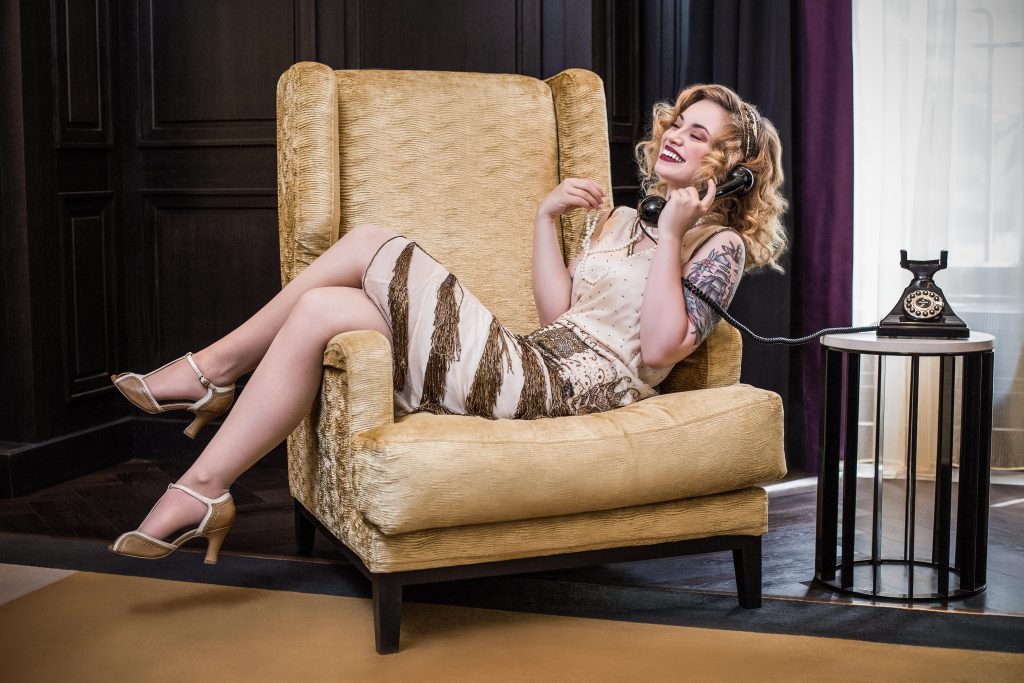 Elegance, prestige, courage and a new beginning – these expressions describe, what the Speakeasy Festive in Vienna’s Hilton Hotel shall represent.

Here you find the most important facts for the upcoming event on  the 8th september 2018.

A glamorous feast to honour the sophisticated entertainment of past nights. We look forward to seeing you there! 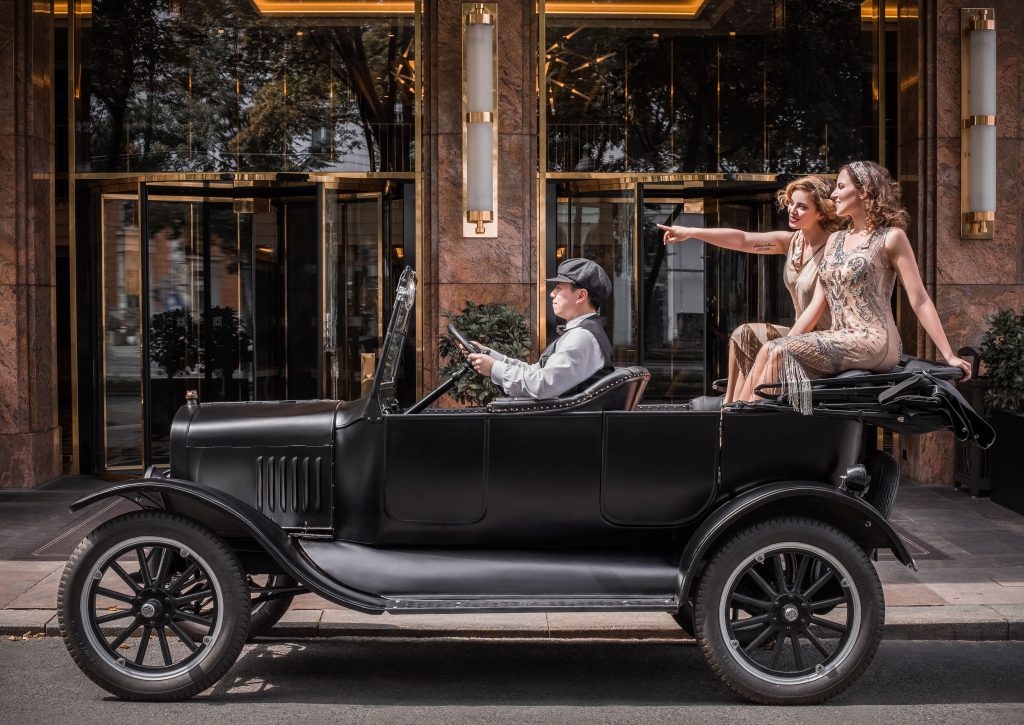 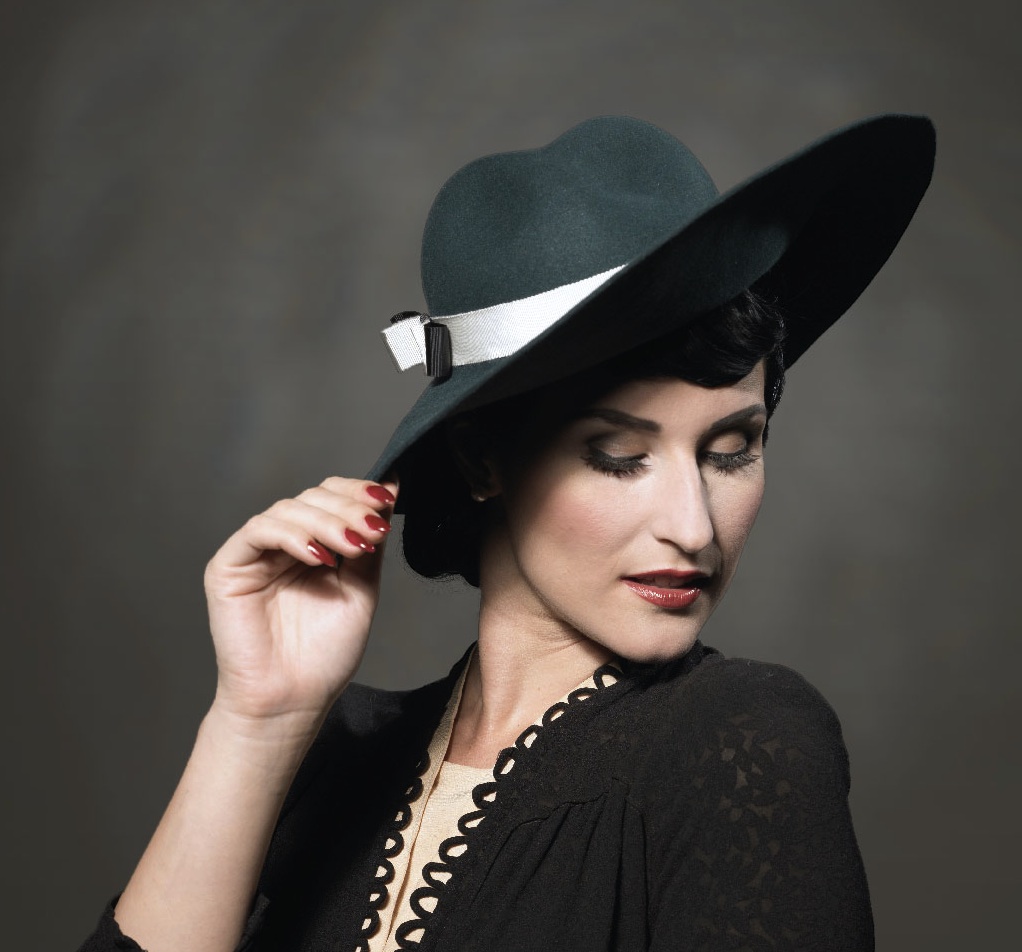 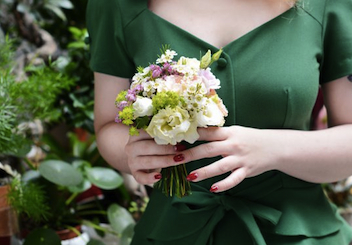 Shooting Tag in London – Behind the Scenes bei Revival Retro 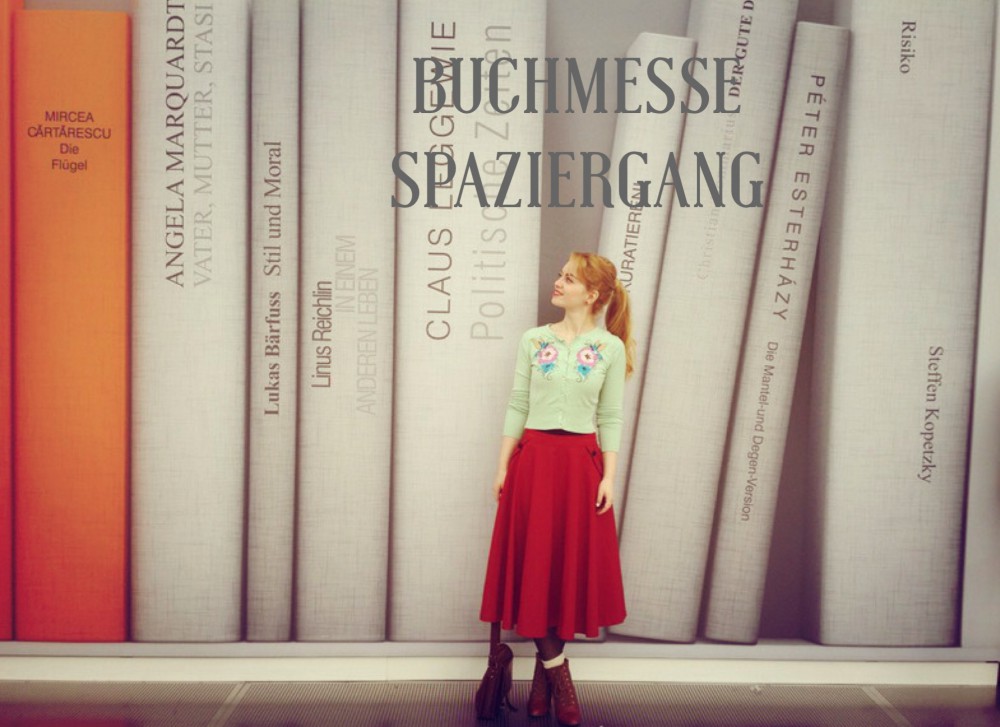