Red Joan: A female spy in World War Two – A dramatic movie based on a true story

Red Joan – the story of a woman who wanted to make the world a safe place in times of war.

As you may have noticed, one of my main focuses is on historical film adaptations. Well-researched, authentic films, or even films based on true stories and novels, are very popular at the moment, which I find wonderful.

It is a very beautiful, moving and also a little instructive possibility to understand the past eras and their events and to shed new light on them from different perspectives.

More and more, the focus is on the fates of individual personalities, whose lives and deeds – without such film adaptions – and would often be forgotten. 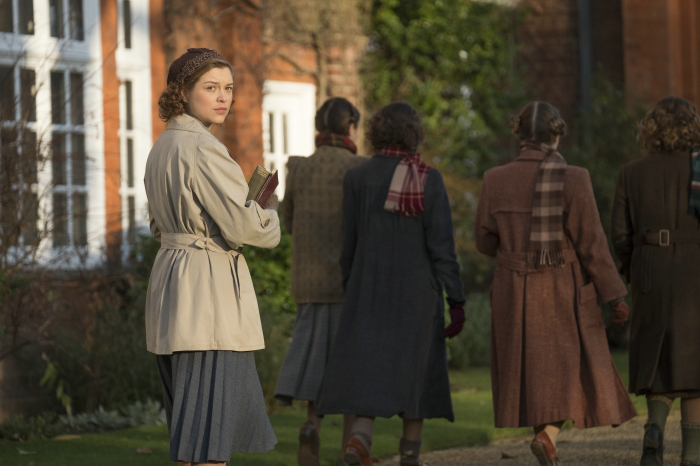 The new feature film Red Joan fits perfectly into the ranks of moving historical films. From the 1930s to the Millennium – a film between the epochs of the last century, between communism and democracy, war and peace.

The impressive Judi Dench brings the award-winning novel „Red Joan“ by Jennie Rooney to the screen – inspired by a true story.

London, the year 2000. The Englishwoman Joan Stanley (played by the great Judi Dench) leads a happy, unagitated pensioner life in her small, cozy suburban hut in the outskirts of the British capital.

But over the course of a single week her life and that of her family is deeply shaken. MI5 arrests the supposedly normal senior citizen and accuses her of having been a spy for Russia.

Joan’s story – A woman between espionage and communism

These accusations lead us viewers back to the past – to Cambridge in the 1930s, to be precise.

It’s 1938. The young Joan (Sophie Cookson) studies physics in the East of England and falls in love with the communist Leo Galich (Tom Hughes), through whom she begins to see the world in a new light. 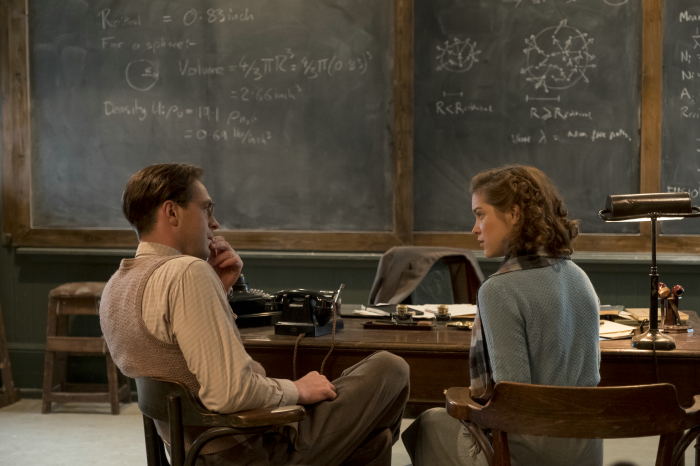 A few years later, during the Second World War, she works for a secret nuclear research project. Joan recognizes that the world is on the brink of mutual destruction – standing in the trial of strength between East and West.

As a result, the talented scientist, shocked by the destructive power of the atomic bomb, decides to do everything in her power to make the world a better place. She becomes a spy.

The fact that Joan does not pass on secret documents on the basis of a communist ideology – but under the impression of the devastating bomb drops of Hiroshima and Nagasaki – plays an important role in the movie.

Her consideration is as follows: If all countries have the same secrets, life would be less dangerous. Her plan benefits her one thing –  since Joan was a woman, the idea that she could be a danger in her position never came up.

„This is a common theme in our film: that women were banished to the background, which led to shadowy existences that made it quite easy for them to get involved in espionage or the like.“ 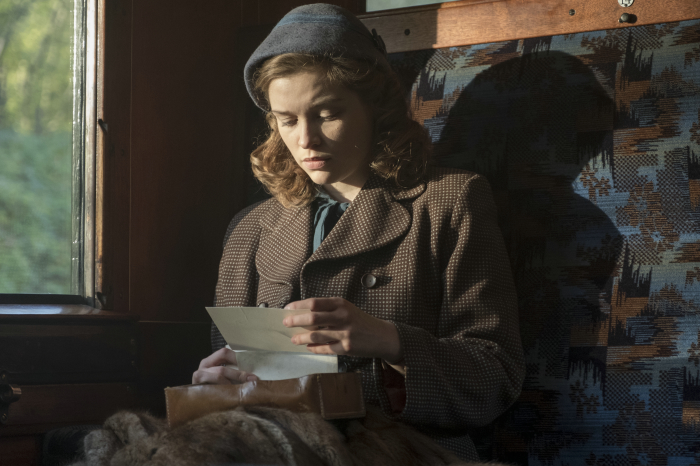 Above: Sophie Cookson as the young scientist Joan Stanley. 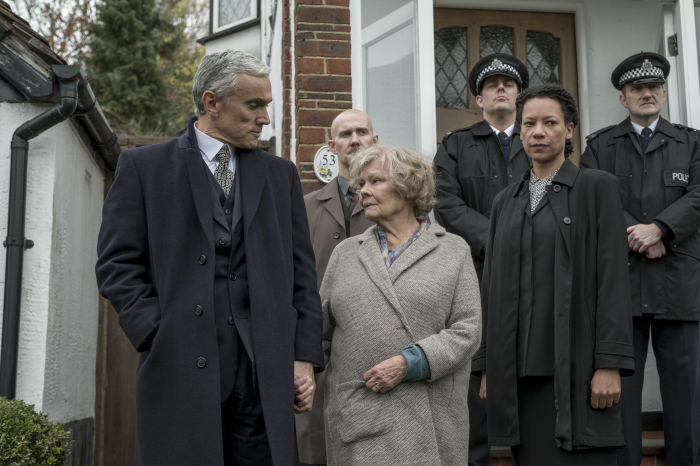 For the first time, Joan begins to share secrets with the Russians while working as a secretary for the top-secret Tube Alloys Project, where she is researching the possible development of an atomic bomb.

In collaboration with her supervisor, Joan learns what it’s all about – and that British scientists are working under pressure on their research, while Germans under Hitler are doing the same.

The work of these very people prevents the history of mankind from taking a catastrophic turn.

Based on a true story – spying scientist Melita Norwood

What makes this film special by another level – Red Joan is based on a true story.

Jennie Rooney’s basic novel tells a fictional story, but was inspired by the extraordinary and controversial true story of Melita Norwood. The similarities cannot be overlooked.

„Nobody in the quiet suburb of Bexleyheath in South London could have guessed that the nice old lady Melita Norwood was once one of the most important Soviet spies in Britain.“

Extract from Russia Beyond

Norwood was a British scientist and civil servant who professionally researched the construction of the atomic bomb. What her superiors didn’t know – the young British woman had been a member of the British Communist Party since the 1930s.

In 1937 the scientist was recruited by the Soviet secret service. This is how her story as a spy began. I absolutely recommend reading more about the extraordinary life of this woman, such as in this article by the Guardian.

As in Norwood’s story, Joan’s goal is to make the world a safe place.

The film attempts to tell a „fundamentally true story in a fundamentally true way“. Was Joan’s action right? Red Joan poses this question in the hope that anyone who sees the film will think and discuss this subject.

It vividly brings to life the conflicts – between patriotism and idealism, love and duty, courage and betrayal- of a woman who spent a lifetime being underestimated while quietly changing the course of history. 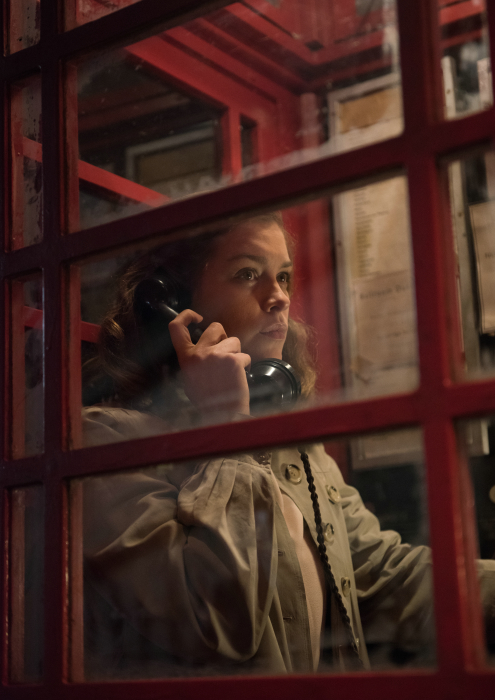 „Of particular importance is, of course, the fact that women were always underestimated and not taken seriously in those days. Both in the movie and in the book it is pronounced very clear: They will never suspect us because we are women.“

1950s Styling: How to dress and style like a rebellious Teddy Girl

(advert) As it is @hammermaennchen's birthday toda

(advert) Last year and about this time we had such

One of the best decisions of my life was saying go

(advert) By @hammermaennchen. 🌲Playing around